MacWeeney’s work is distinguished by the painterly way he unveils the character of his subject through a wide range of emotion, from humor to drama. His photography is direct and seemingly simple, yet his compositional touch and use of light is complex. The camera never gets in the way, allowing a rare calm and a thoughtful repose, to enter each picture. His photographs are in the permanent collections at the Museum of Modern Art, the Metropolitan Museum of Art, the George Eastman House, the Philadelphia Museum of Art, the Art Institute of Chicago, and others.

“I usually take black and white photographs at least since I was about 12 years of age. But the light, or sometimes the lack of it in Ireland when the rain takes over, is an extremely slippery character; and when the light decides this is it, do it, take your photograph, I do. Because so very often I do not see the photograph until the light shows me the way. Of course, it’s not as simple as all that seems, but the truly mysterious and impossible charm of Ireland rests in its ever-changing light, clouds and a glimpse of understanding life.” –Alen MacWeeney 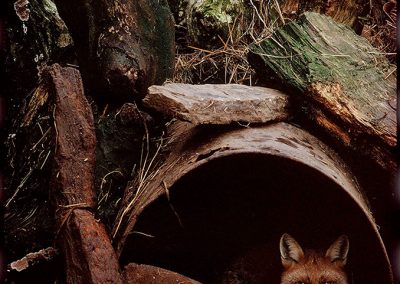 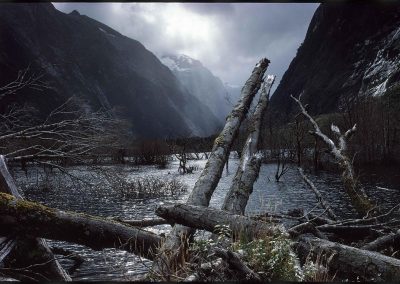 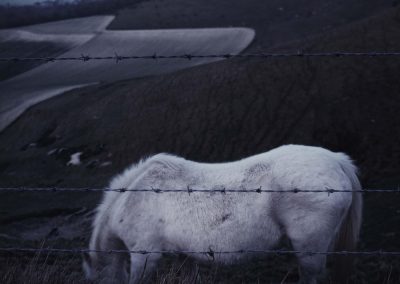 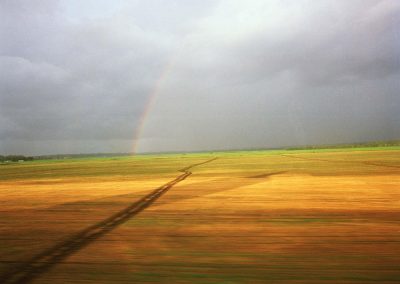 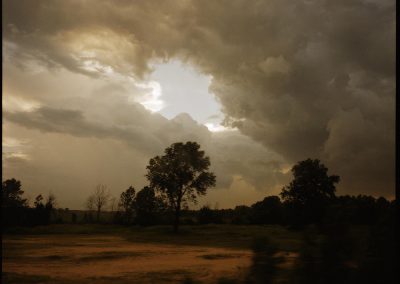 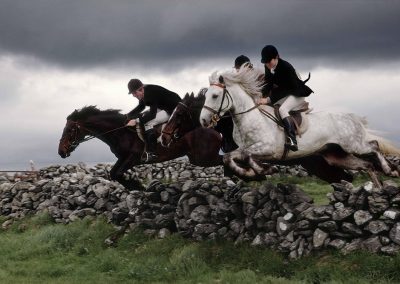 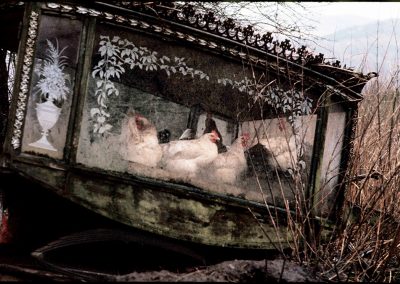 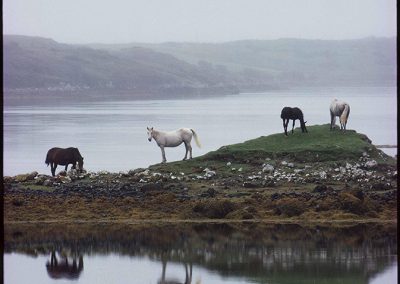 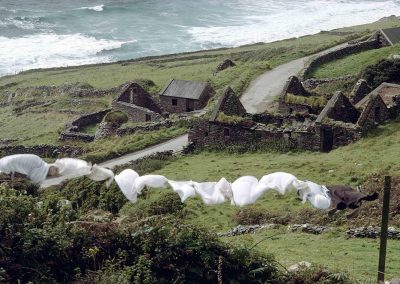 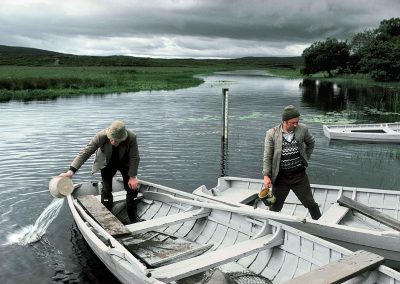 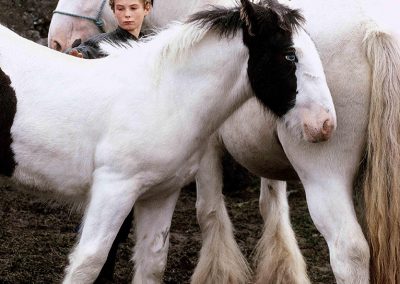 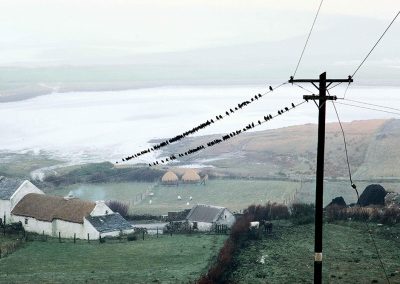 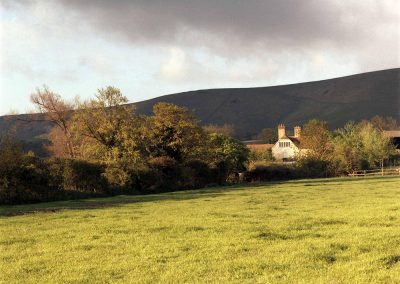 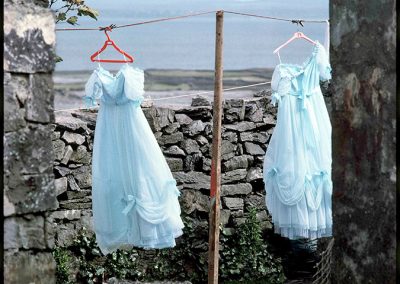 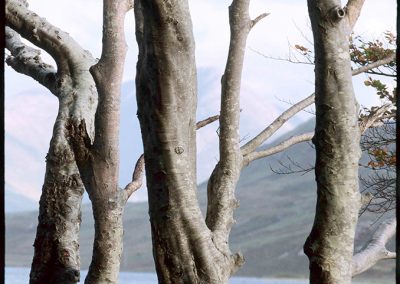