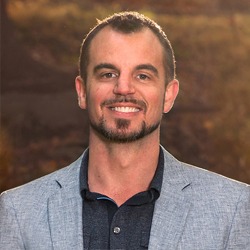 Specializing in custom commercial and residential murals, Patrick Ganino has a prolific portfolio that ranges in topic and size.

Patrick Ganino is the owner of Creative Evolution, a full-service decorative painting and mural company that has operated in Connecticut and surrounding states since 1999. Patrick has also been involved in television work for shows such as Extreme Makeover: Home Edition, Bar Rescue, Tabitha’s Salon Takeover, and Ramsey’s Kitchen Nightmares. His ability to work under pressure and quickly adapt in order to meet strict deadlines enables him to successfully complete these demanding projects.  His clients have included local businesses, restaurants around the state, successful business owners, celebrities such as Rosie O’Donnell, John Daly, Hulk Hogan, Dennis Rodman, and more. His work has been featured in many newspaper and magazine articles, yet his responsiveness and personal dedication to his clients remains his first priority. 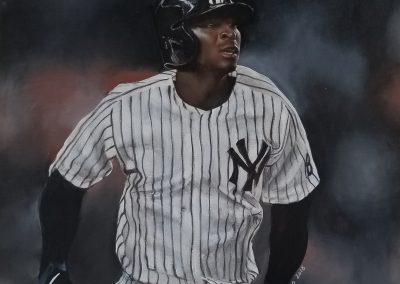 Acrylic on Canvas
Call for Pricing